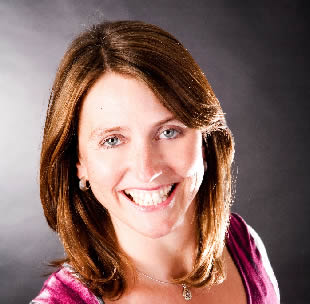 I wanted to do something that helped people and as a woman I wanted to be able to be financially independent.

I head up a team that provide support to practices in regulatory and legislative matters as well as supporting them when things aren’t going right for whatever reason.

I qualified with not much idea of what I wanted to do, so I spent two and a half years in hospital before deciding to do vocational training and then continue in practice. I became a principle at the age of 30 and I loved practice and the relationship with patients and the team I worked with.  In 2009 a recurring autoimmune eye condition got significantly worse and I ended up off work for 8 months. It was a terrifying time and the threat of having my professional life ripped out from under me was awful. I went back to practice but in very restricted form. In early 2010 I was invited by Roger Matthews to start a new role at Denplan. I seized the opportunity. As the role grew my time there increased and I decided to study for a Master in Medical Ethics and Law to add to my knowledge. This was followed by a risk management qualification and then a mentoring and coaching qualification. I finally stopped any clinical work about three years ago, it was emotionally very difficult to make that break but I knew my eyes were no longer up to it.

My role is now so varied, no two days are the same. I do a lot of presenting and a lot of travel but love it. I feel privileged to work in the company I work for and with the people I work with and be able in some small way to continue to help people.

I very much live day to day and so have so many memorable days and continue to have them. Some are small things, some are more significant and affect more people but I couldn’t say any was more memorable than another…just different!

Roger Matthews, former CDO at Denplan has had a significant impact on my professional life. He saw more in me than I saw, he had faith in me, absolutely trusted me and gave me the courage to trust myself.

I have periodically had mentors myself and have also been mentor, mainly informally and the benefits are huge. It should be used more, but from what I see, sadly many within the profession are wary and only feel it is necessary in times of real trouble.